Video campaign for the Allegra brand

We created a large campaign for the OTC medicine Allegra under the slogan "Children's dreams".

We created 5 films presenting the moving stories of people, whose childhood dreams were fulfilled with help of Allegra. In addition, a series of videos containing allergy tips and life-hacks was created. Everything was promoted with the spot that announced all actions.

Full and intensive 3 days of photo shoots (along with Ilmatic Production) were the fulfilment of our dreams and aspirations and the ability to demonstrate competence in creating professional film productions. The whole campaign consisted of a series of 13 films, set on the YT channel (and on the brand’s website on FB). In the first month of the campaign, videos on YT recorded over 700,000 views! 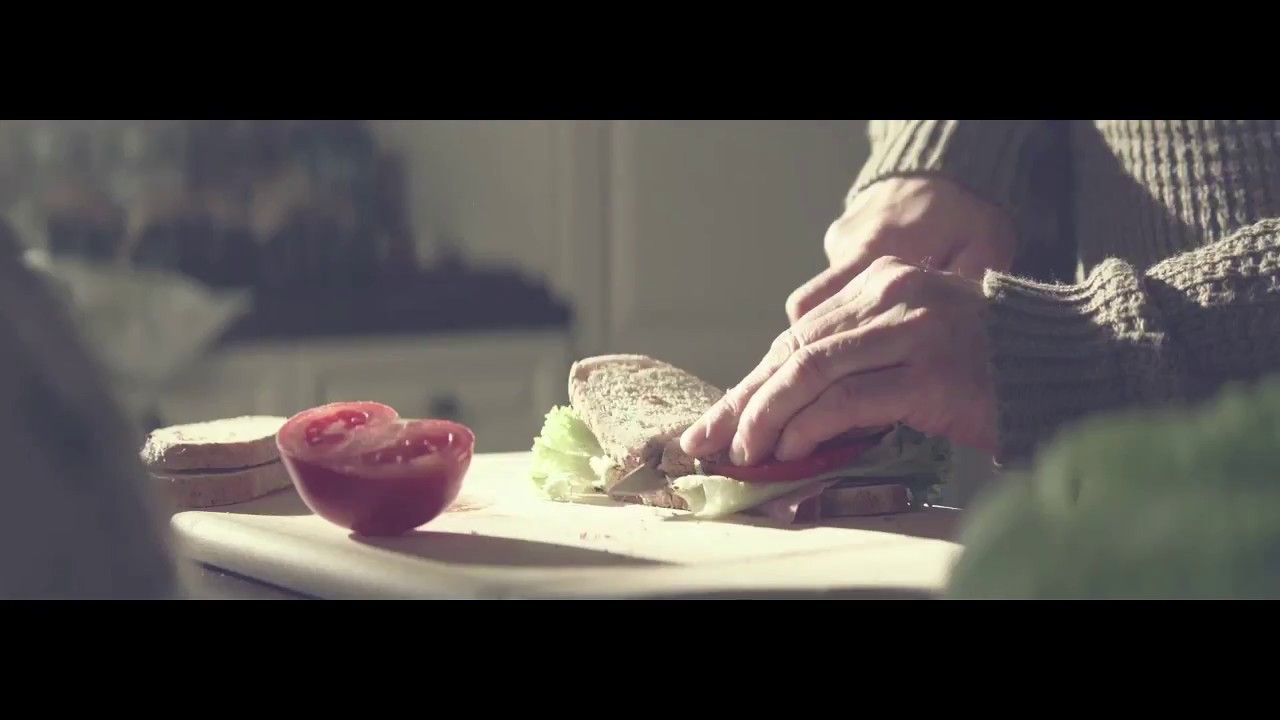 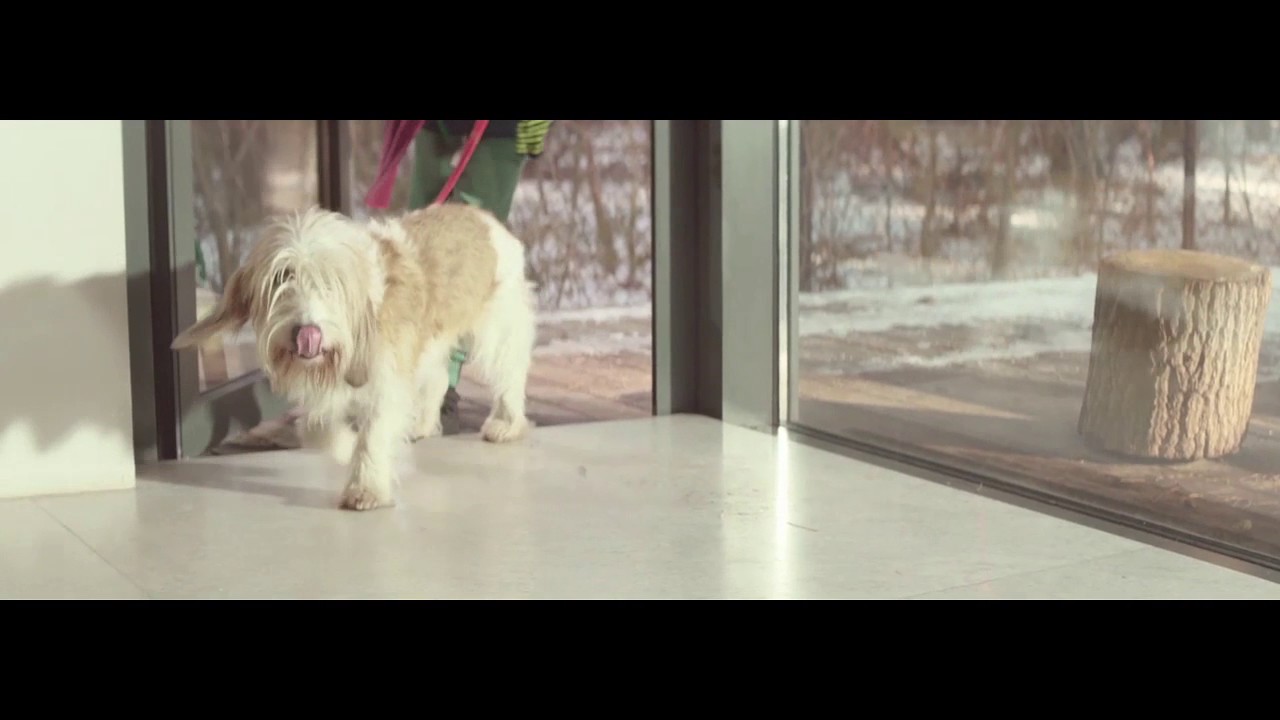 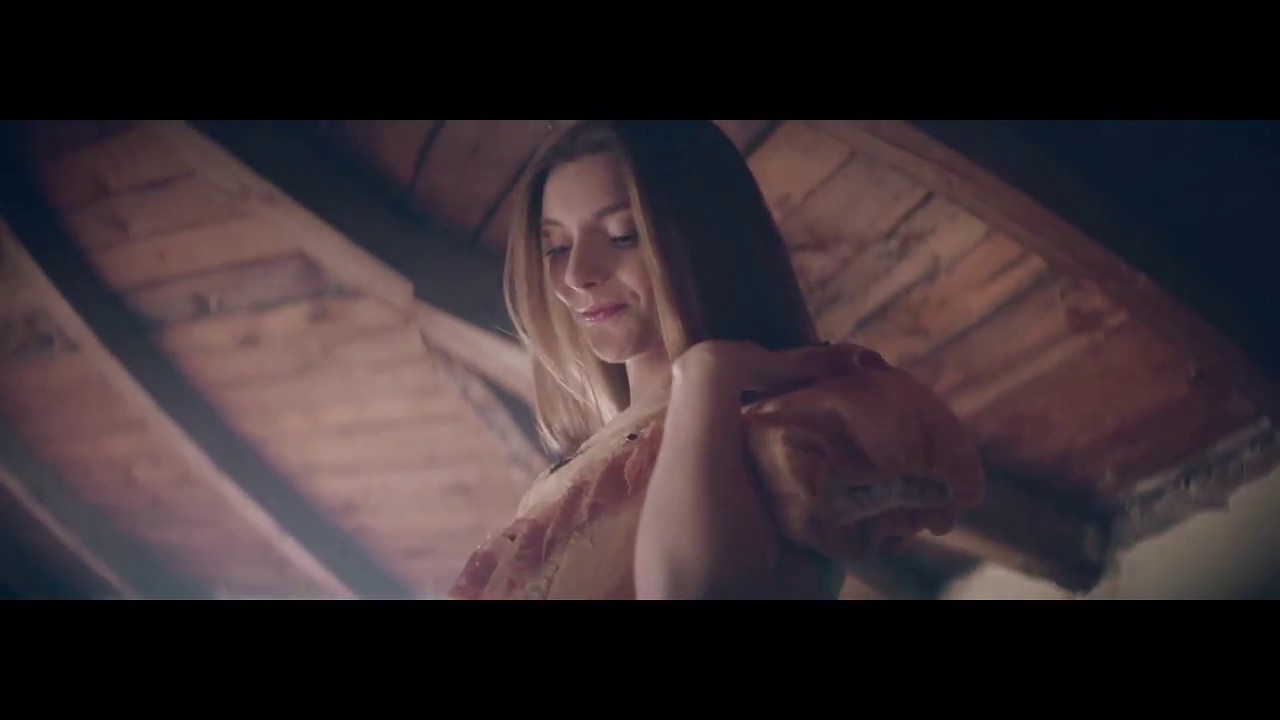 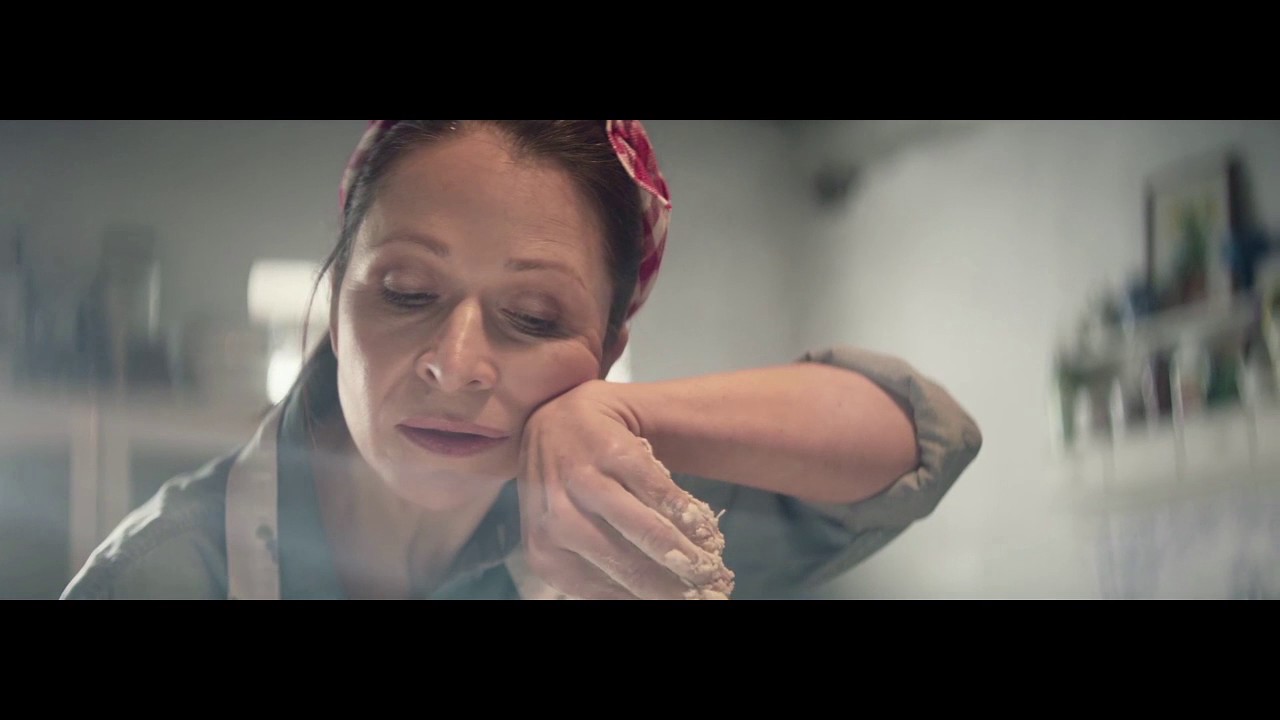 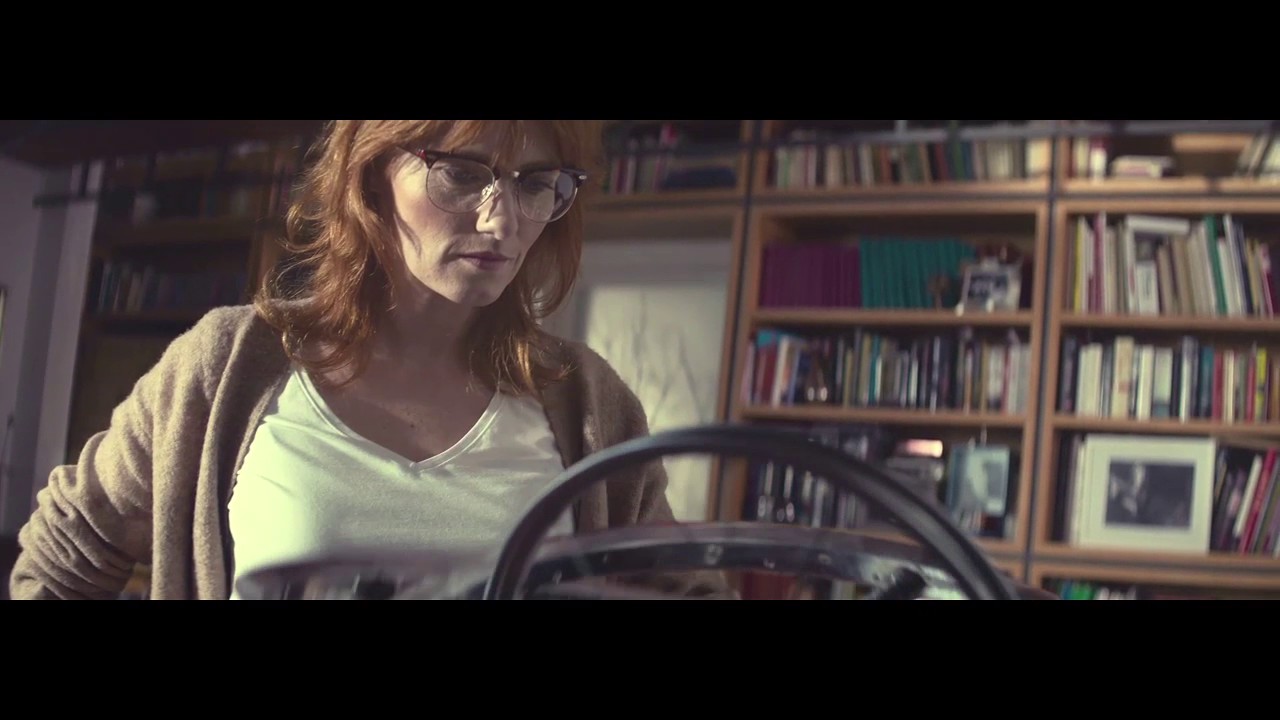